The opportunities
The possibilities
Well, I have never felt so called
REM “Discoverer”
Lyrics Source

Today is Columbus Day, a day that honors a discoverer.

Since you’re here, you’re discovering post #1,000. It’s a significant number in some ways. In others, it’s just a marker for progress to be made. Is 1,000 posts over 75 months much?

Writing 1,000 of anything, to me is a minor accomplishment. Many of my peers far out produce me.

Now I am here. Now I can keep going. This is not the summit. It is a point to pause and ponder.

Time Travel Back to the Beginning

And so, I’m going back to the beginning. All the way back to October 2004 when I presented my first digital marketing presentation that talked about blogging, which you can slide through here.

Designed as a kickoff to the Success Summit Series, a trio of classes for small business owners who wanted to advance their marketing, their sales and their leadership position, my objective was to get people interested in digital marketing that positions them as leaders. But, I was way, way, way too early.

As in 2012, 2004 was an election year. The election brought blogs to the forefront of communications. To me, this was a turning point. Thanks to the Glen Ellyn Chamber of Commerce for their encouragement and enthusiasm and to the businesses who signed up the fledgling series took flight and became the foundation for our consulting approach for the next few years.

Looking back, it was the future view of what was to come.

And, some of what I said then, I would say now.

Somewhat prophetic, I proposed that people start blogging by creating funny cat picture blogs, which is what I did to warm up and get started. Well, I wrote one Blogger post with this picture. Miss Kitty loved sleeping in Beanie Babies, but they’re all packed up and put away now. She’s had her own series of serious cat survival stories.

After this presentation, it took me two years to start my own blog, http://wiredPRworks.com – now listed on Cision’s top 50 marketing and PR blogs for 2012. It started out on TypePad as Marketing Transformations Network. My first post was about an artist, and included one their works of art. But, I took that down because it was too visual. I went with talking about video marketing instead.

How the world’s changed since then!

In October 2004, John Kerry was running against George Bush. Today, Mitt is running again Barack. Bloggers were underground wacky types. [In 2006, my family actually took me out to lunch and tried to convince me that I could never be one of “those” people. Bloggers weren’t like me. And, I wasn’t like bloggers.]

That’s why you’ll see case studies about Glen Ellyn Idol, a talent show my company produced as part of a larger community project called Little Houses on the Prairie Path. We managed PR, video and photography production for a community-wide project that brought together builders, schools, families and people who cared about helping the homeless by supporting Bridge Communities.

About the featured image . . .Three kids on a mountain top. One mom holding her breath. Wow, how they’ve changed in eight years. They’re taller, smarter and still confident on their way to the top to see the world. After all, you have to climb up to see the view. What are you discovering now?

Want to hear the song Discoverer? Here’s a video of R.E.M.: Discoverer via Nowness.com.

Gratitude is the sign of noble souls. Aesop In the United States, we celebrate Thanksgiving on the fourth Thursday of every year. […]

Finding myself stuck here rather than on the road over the weekend due to an overly productive snowstorm, I hit the gym […] 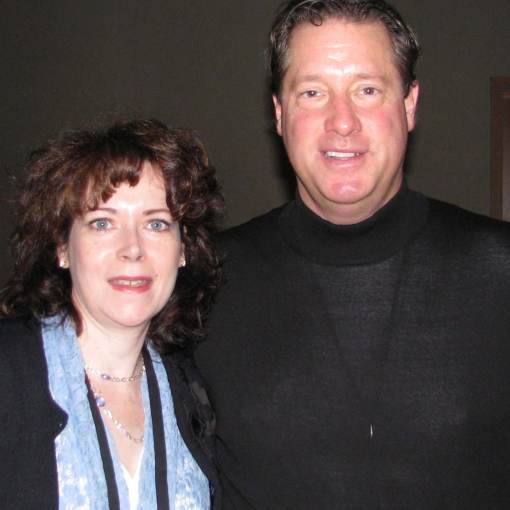 Forget marketing. Forget PR. Forget being a company. Be. A. Publisher. That’s the heart of the message David Meerman Scott delivered to […]