The call was set for 10. We had a list of questions for them. But, before we could interview them, they wanted to interview us.

Thanks to Mark and Robert for taking time [almost an hour] to talk to Jeff Willinger and me about their take on social media. During our interview, Mark and Robert share stories about international entrepreneur successes, how they use social media and what they’ll cover when they speak to Social Media Club Chicago.

If you’re in Chicago, you’re invited to join us for our live Social Media Club Chicago Meets Mark Victor Hansen and Robert Allen conversation on September 23 at the Doubletree Hotel.

Bestselling authors Mark Victor Hansen and Robert G. Allen are back following their mega-hit The One Minute Millionaire with new strategies to generate cash quickly. In their new book, Cash in a Flash, two of the most successful entrepreneurs in the country show readers how to use the skills and resources they already have to generate permanent and recurring streams of income—all in 90 days or less. Mark Victor Hansen is the co-creator of the Chicken Soup for the Soul series. Robert G. Allen is the author of three New York Times bestselling personal finance books, including Creating Wealth and Multiple Streams of Income.

What would you ask Mark and Robert about social media, entrepreneurship or publishing?

Why yes, that would be my name on the same page as the Wall Street Journal. Thanks so much to Marla […] 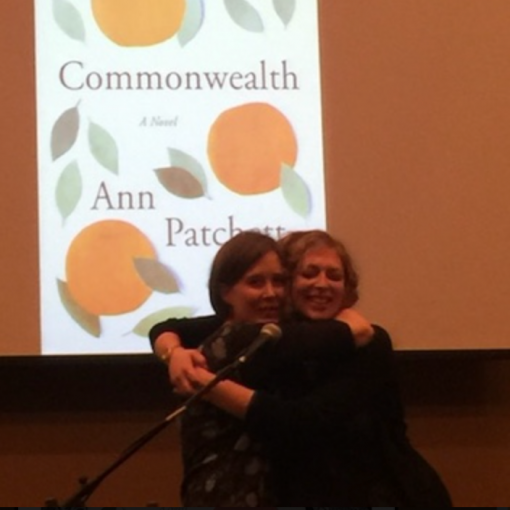 Will there be a Commonwealth movie? That’s the question I wanted to ask Ann Patchett co-owner of Parnassus Books and bestselling author, at […]