Co-founded by my friends MJ Tam and Beth Rosen, Women Driving Excellence (WDE) is a grassroots community using multimedia platforms featuring inspiring women who help start, accelerate, fuel, and steer others to excellence. They felt the need to scour and recognize women that exemplified unique vision and talent that fueled the fire of passion in the community. They celebrate these women by lifting them up through the use of their powerful social networks. Inspiring all women to continue in empowering and engaging other women to do greatness for each other.

Thanks so much to MJ and Beth for inviting me to moderate the opening networking session hosted by four incredible women: Debi Lilly of A Perfect Event; Elisa All of 30 Second Mom;  Jill Salzman of Founding Moms; and Saya Hillman of Mac ‘n Cheese Productions. [That’s me with Beth and the group in the picture!]

After the opening networking session, six inspiring women touched us all with their personal stories. It’s easy to see why MJ and Beth selected this group as Women Driving Excellence’s first award winners.

Karen Weigert, Chief Sustainability Officer at City of Chicago and producer of the film Carbon Nation

Luvvie Ajayi, founder of the Red Pump Project and publisher of AwesomelyLuvvie.com/

And, it was wonderful to see the media turnout. Thanks to LeeAnn Trotter for including my comments in her NBC Chicago Women’s Day at the Chicago Auto Show .

What drives your excellence? 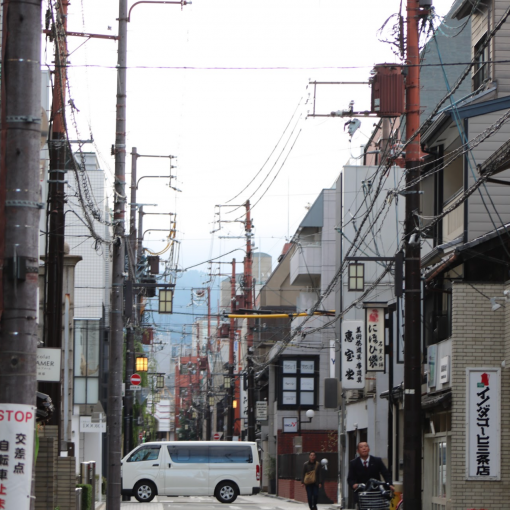 Quick – what did you spend on continuing education in 2007? Don’t know. Neither do I. Wendy’s post about just saying no […]

Thanks to Joanna Young of Confident Writing for coming up with the Simply the Best group writing project. It’s a call to […]