We missed the hometown Fourth of July festivities here last year. Instead, we celebrated at Universal Studios Orlando where watching fireworks will set you back $10 each.

Never mind that we’d never paid to watch fireworks anywhere. We were at Universal Studios. Signs, announcements and posters pushed us to give in and buy now.

Scarcity was a reality – they might sell out. Fearing a fourth with no fireworks, I waited in line to get tickets.

When I bought them, I had expectations. Who wouldn’t? For $50, my family of five was going to see lots of fireworks. At home, our shows run around 20 minutes, including a minor and a major grand finale.

But, we don’t have the dramatic build-up you can only get at a place like City Walk. One by one, signs shut down: Hard Rock went dark, Islands of Adventure’s tower blinked out and finally, the Universal Studio’s sphere disappeared into total darkness. Flashy, quick, expensive and unforgettable: the words that describe our eight minute experience.

With new camera equipment to test out, my 2008 fireworks collections includes the image you see here, Fireworks Confetti. My family likes this one best because you can’t tell what you’re looking at, but you know it’s part of something colorful and beautiful.

President John Adams referred to fireworks as illuminations. What if you were the one spark that illuminated the world around you? 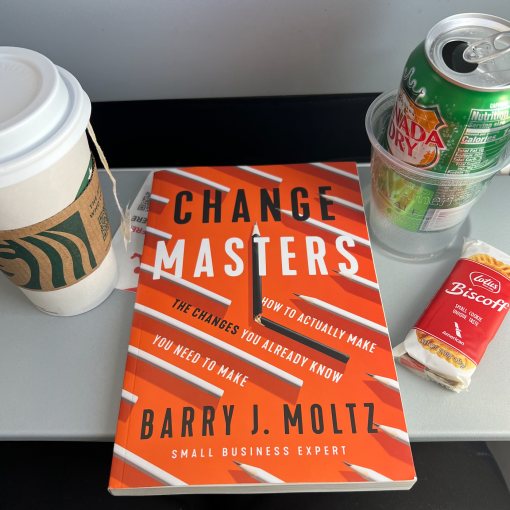 Why do so many small business owners pay for expensive advice, agree to take action . . . and then never follow […]

Did you know Abraham Lincoln was the first technology president? In 2017, we were lucky enough to visit both the Lincoln Memorial […]

Finding myself stuck here rather than on the road over the weekend due to an overly productive snowstorm, I hit the gym […]

Thanks so much to Paul Paone, who’s bringing Meetings Tech Expo to Chicago, for inviting me to speak on social media technology […]

2 thoughts on “Fireworks Confetti: Illuminating the World Around You”